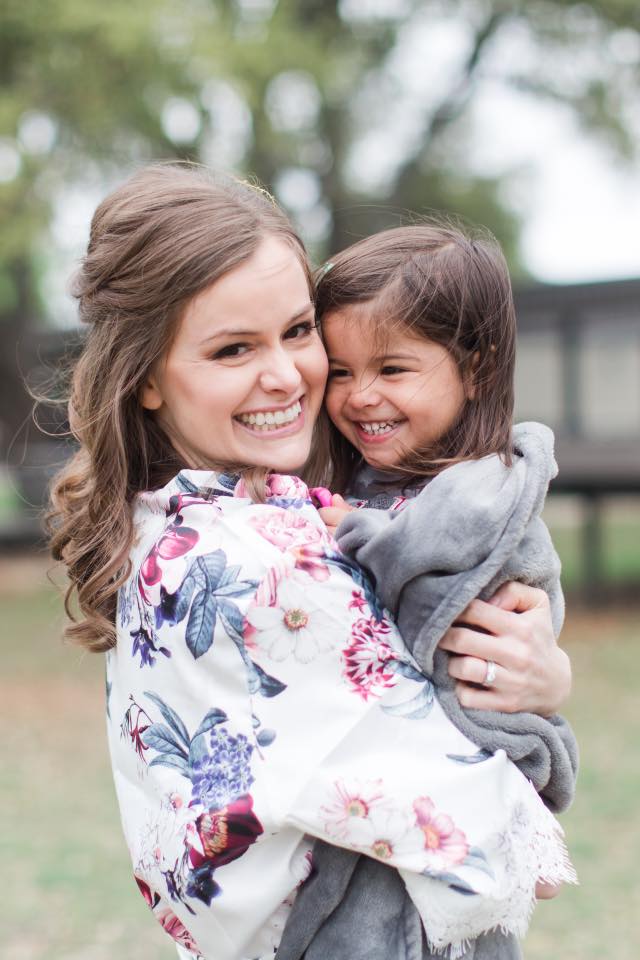 Do you have an interesting case or situation? Message me!

Get Help From a Baby Sleep Expert

Sleep is incredibly important for babies and children because of the rapid pace of brain development during the first few years of life. Many doctors agree that healthy sleep habits are just as important as diet and exercise – and some argue that it is even more important! The effects of children not getting enough sleep are quite alarming. Here are just a few of the findings that have been published:
» Children who get less than 10.5 hours of sleep per night are significantly more likely to be obese (Pediatrics. 2010 February 8)
» Children who don’t sleep well have lower IQs than children who do (Sleep Medicine. 2010 March 11)
» Children who sleep less than 11 hours per night score lower on all kinds of school tests, including math and literacy (SLEEP Abstract #0040 San Antonio, 2010)
» Boys who don’t sleep well are at a significantly higher risk for hyperactivity (Pediatrics. 2009 November 1)
» Babies who don’t sleep well at night consistently perform worse on tests designed to assess memory, emotional control, and organization (Child Development. November/December 2010)

To summarize, if your child isn’t sleep well then she is not getting the sleep her brain and body require to function at her optimal level. By working with a baby sleep expert, we will fix your child’s sleep issues once and for all!